If only it were as easy as getting a vaccine…

On Nov 7th 2019, Jenn Schlecht met her real-life monster for the last time when  she was brutally killed and yet another victim of domestic violence. I am assuming that she “stayed for her child” thinking that she could “fix” the monster. She was wrong. The monster decapitated both she and her 5-year-old daughter.

Jenn had devoted her life to women’s health. She was an activist. I did not know her, but I know two people who were very close to her. Neither of them had any idea that she was in a war zone at her own home. In the article from the NYT, her father said that her husband ripped up all the divorce papers she brought home.

This alone told me that he was dangerous.

He worked in Public Health at Columbia University and I am sure he never told anyone he was a monster.

I am sure that his coworkers had no idea that they worked next to a menace to society and a soon to be murderer.

This same scenario is playing out all over the world.

Abusers hiding in plain sight and victims struggling with the legal system to break free from the iron grip of the abuser.

Abusers want power and control. They threaten their victims with physical harm and financial ruin. Their victims try every day to find the “human being” they thought they were married to or in relationship with and are told it’s their fault that the abuse happens. It is not. It never was and never will be the fault of the victim.

Domestic Violence is defined as “the willful intimidation, physical assault, battery, sexual assault, and/or other abusive behavior as part of a systematic pattern of power and control perpetrated by one intimate partner against another. It includes physical violence, sexual violence, threats, and emotional/psychological abuse. The frequency and severity of domestic violence varies dramatically.”

There is a myth that DV and IPV (Intimate Partner Violence) is a private issue. This is LIE. Please visit www.NCADV.org for more information.

Please open your eyes and hearts and ask the hard questions.

ARE YOU ALWAYS SAFE AT HOME?

If you suspect abuse, please make it your business. Victims often have PTSD from continuous abuse and have lots of trouble making healthy choices. 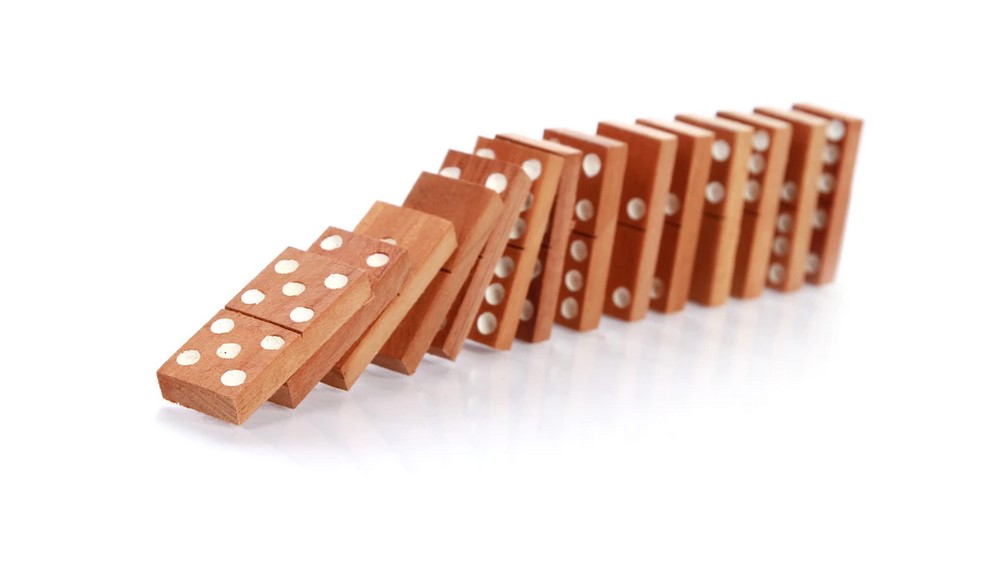 Have you seen the new show on TV, Domino Masters? If not, give yourself a treat and check it out here: Domino Masters. I watched...
Read More

May is Mental Health Awareness Month. What is one thing you do for your Mental Health? I have a daily "gratitude" practice. Each day I...
Read More 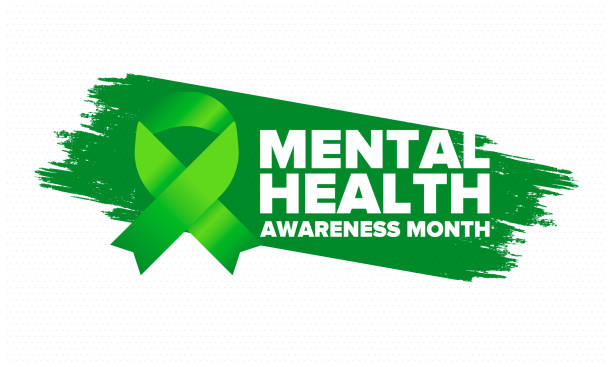 You Are Not Alone

Are you struggling with your mental health? You are not alone. Each year, millions of Americans face the reality of living with a mental illness....
Read More