In her mission to bring an end to generational domestic violence, Indrani Goradia has been a featured speaker at the World Women’s Health and Development Forum at the United Nations.

She was also invited to speak with President Obama personally about this important issue.

Indrani is a dynamic interview subject who engages audiences with the compelling life story of how she escaped severe childhood abuse to become one of the world’s leading advocates for battered women.

During a conversation with Indrani, your audience will learn how to ...

As you speak with Indrani Goradia it will become definitively clear that the struggle to end domestic violence has an unstoppable leader.

Indrani Goradia is a philanthropist and an advocate for women’s health and empowerment. She is the founder of Indrani’s Light Foundation, a nonprofit organization dedicated to providing support for sexual and domestic violence advocates.

Indrani is a tireless advocate for girls and women, leading empowerment trainings in several countries around the world. She is a board member of Everywoman Treaty and Think Equal.

In 2013, Indrani joined forces with the global health organization PSI and the Bill & Melinda Gates Foundation to transform the lives of girls and women and lift them out of poverty.

In partnership with PSI, Indrani’s Light Foundation launched programs in 2014 to eradicate gender-based violence in India and in her home country of Trinidad.

As an in-demand author, speaker, and master certified life coach, Indrani delivers keynote addresses and leads workshops around the globe. She has also participated as a speaker at the World Women’s Health and Development Forum at the United Nations.

In addition, Indrani has served as a keynote speaker and/or panelist at multiple international gatherings that include:

Indrani’s TEDx Talk, Love Expressed as Violence is a Lie, can be found here.

Indrani completed her formal education in New York City, attending Queens College and Kent State University. She recently earned a certification in Social Impact Strategy at UPenn and completed an executive leadership program at THNK in Amsterdam. Indrani is a master life coach and yoga teacher.

Indrani became a triathlete and marathoner at 50 and believes the body needs exercise. In her spare time she quilts and travels with her family.

Indrani Goradia is a philanthropist and advocate for women’s health and empowerment. She is the founder of Indrani’s Light Foundation, a nonprofit dedicated to improving the level of care for domestic violence survivors.

Indrani is highly respected as an advocate for girls and women, leading empowerment trainings in several countries around the world. She is also a board member of Everywoman Treaty and Think Equal.

Click on each image, then right-click Save As on the image to save to your desktop. 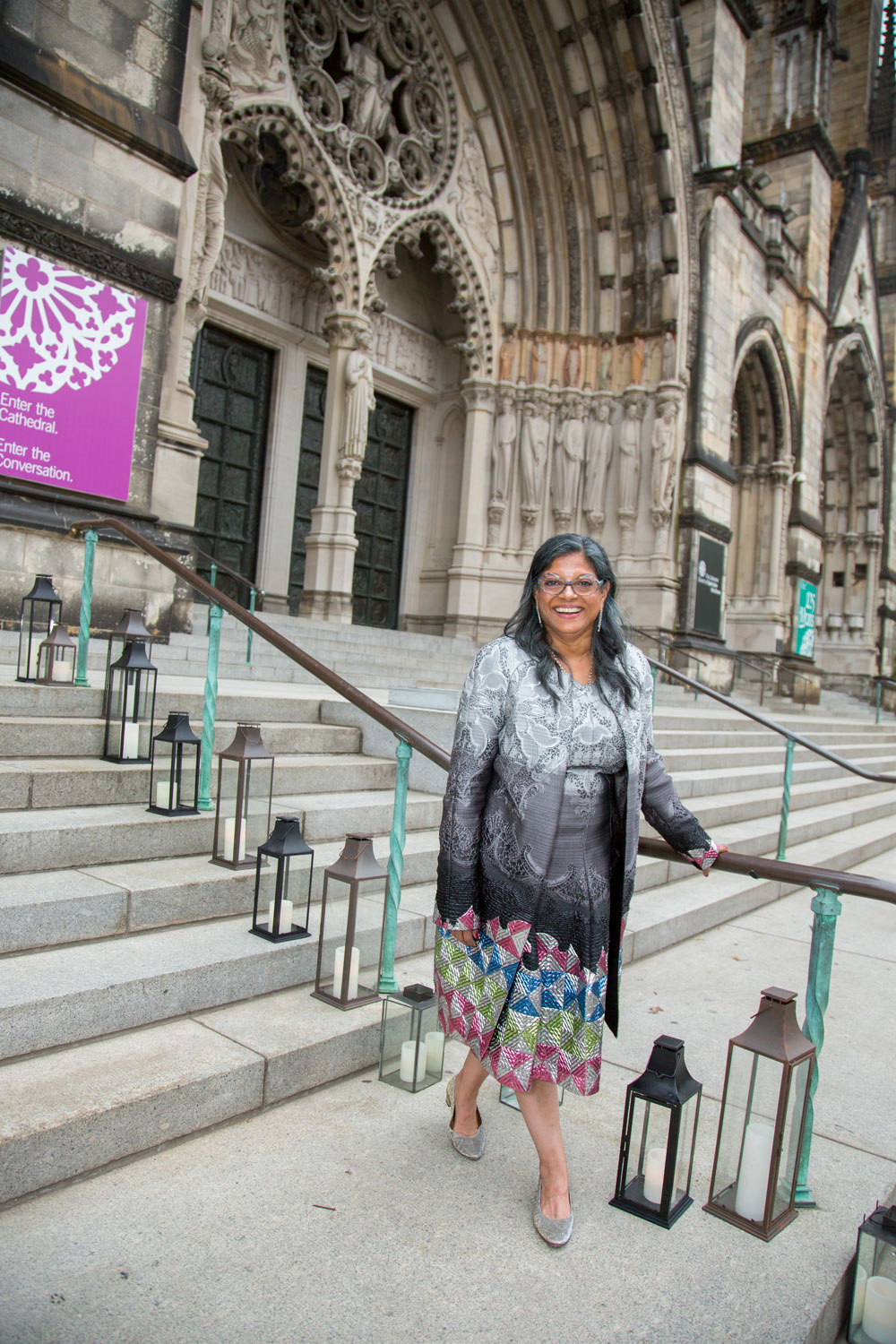 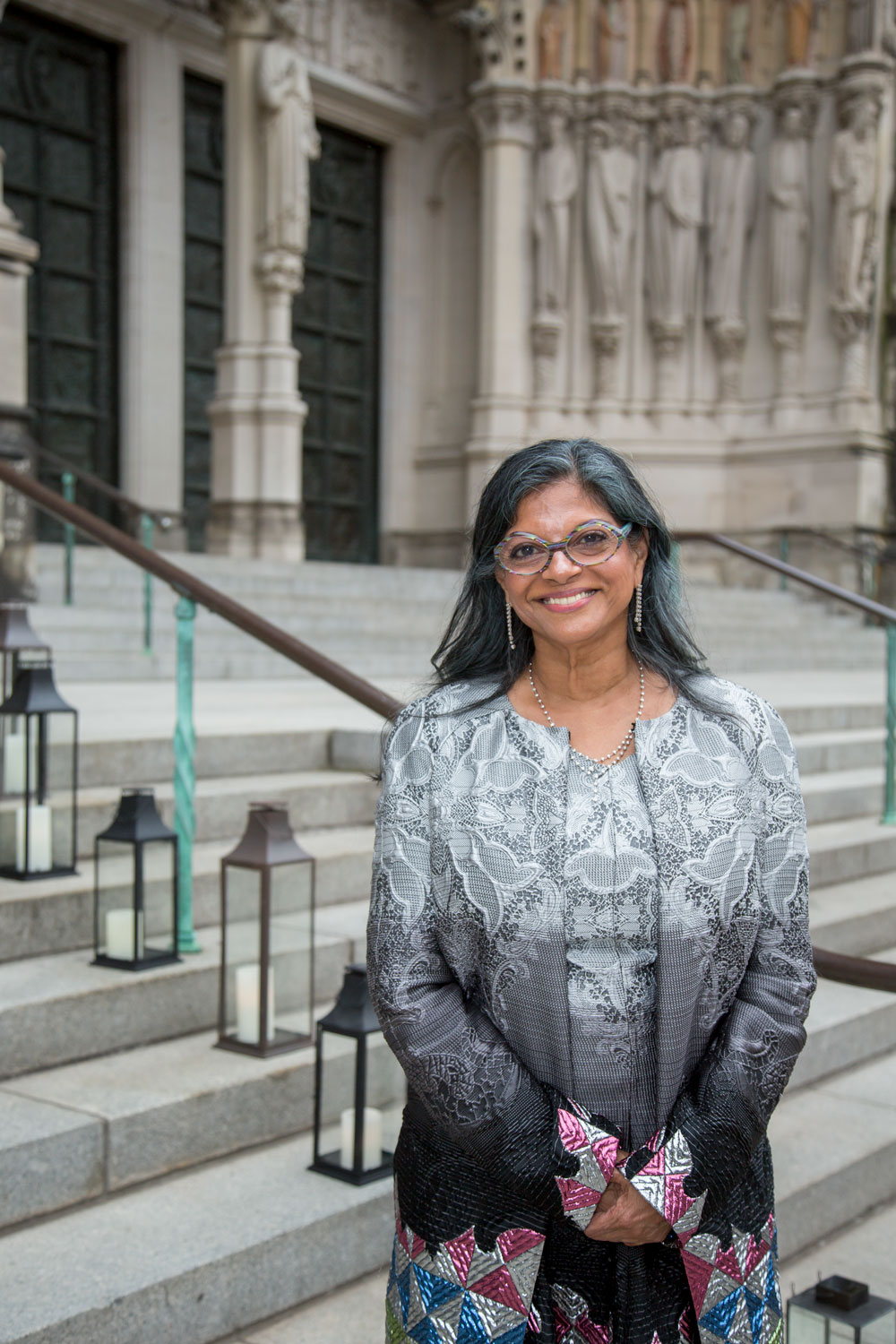 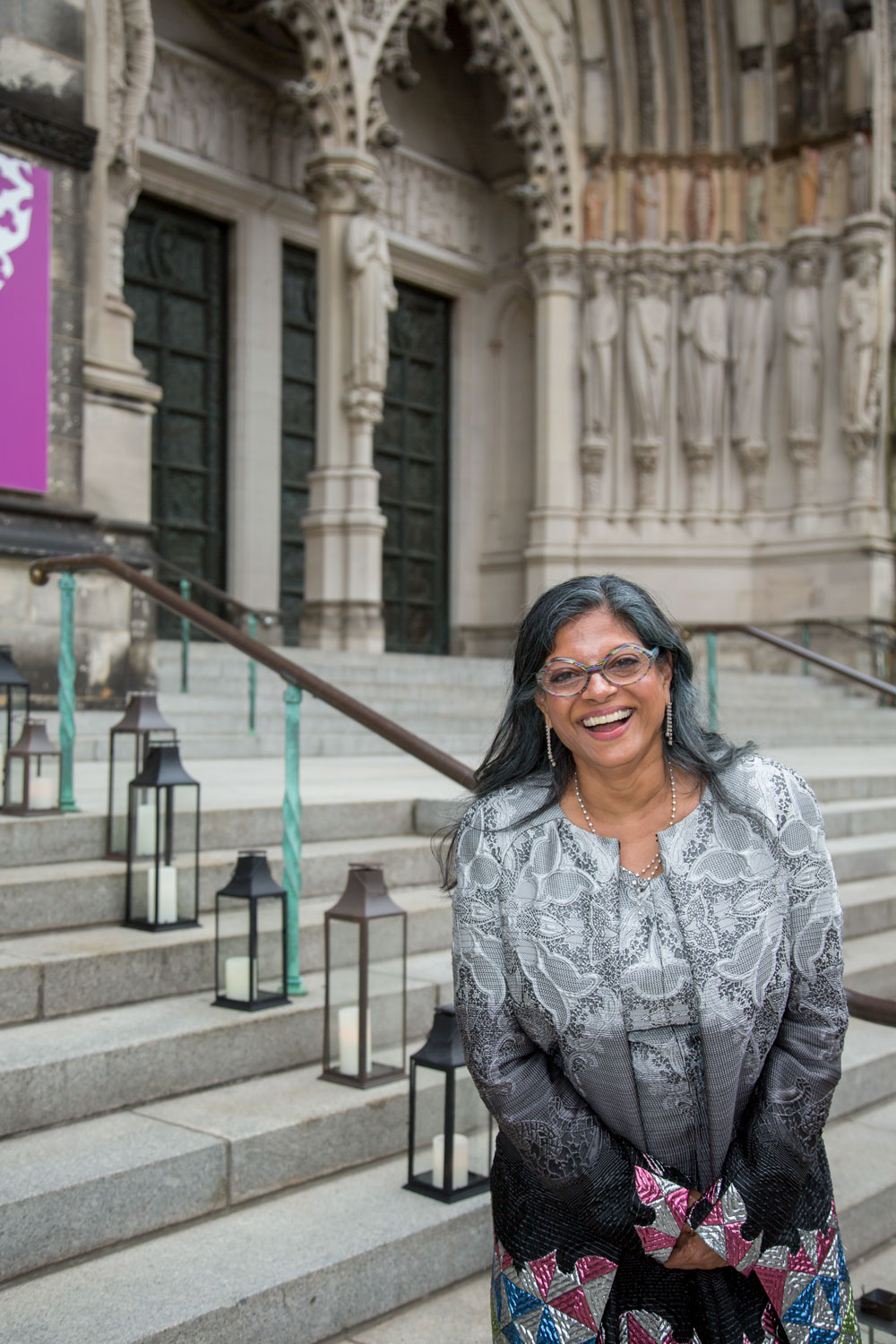 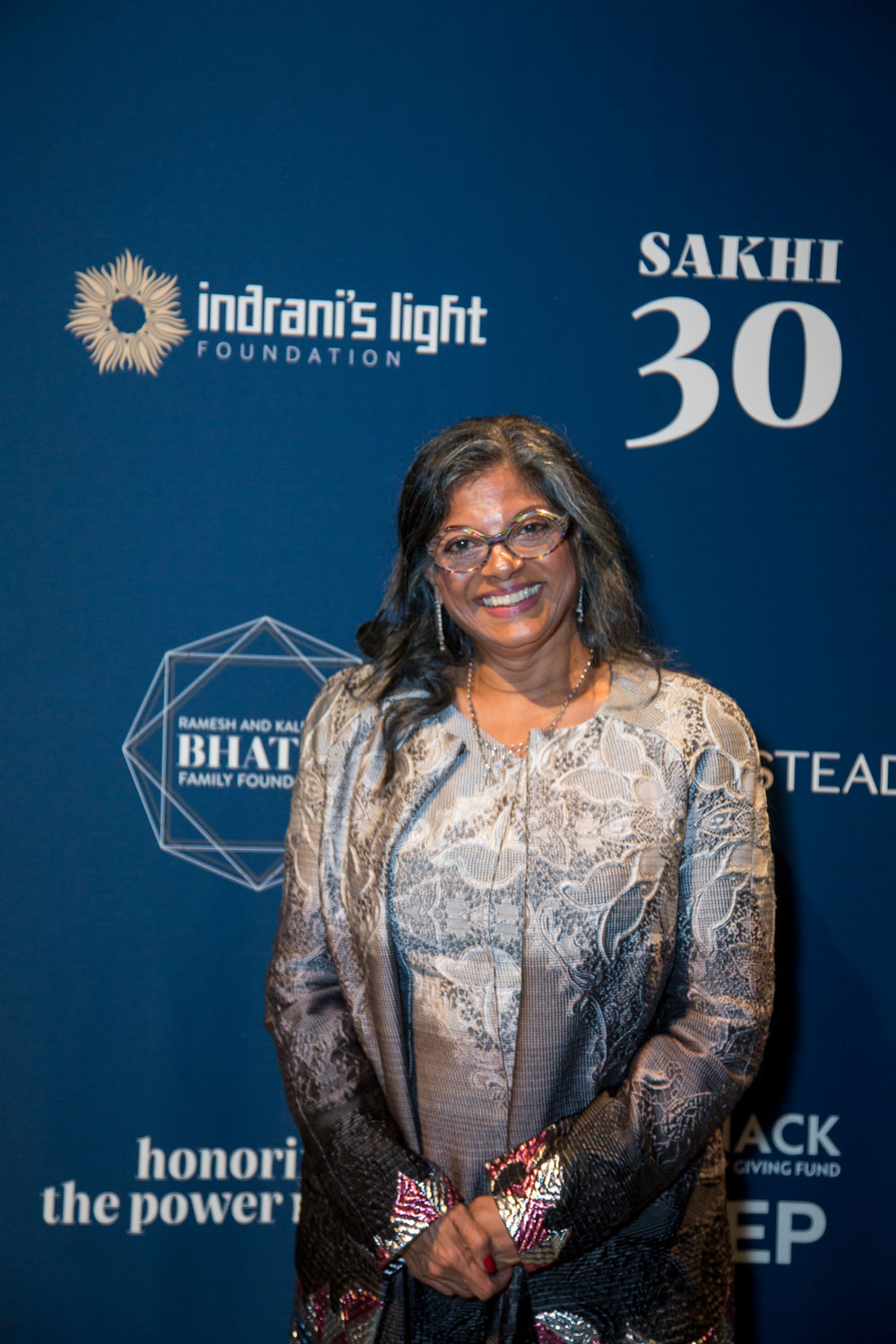 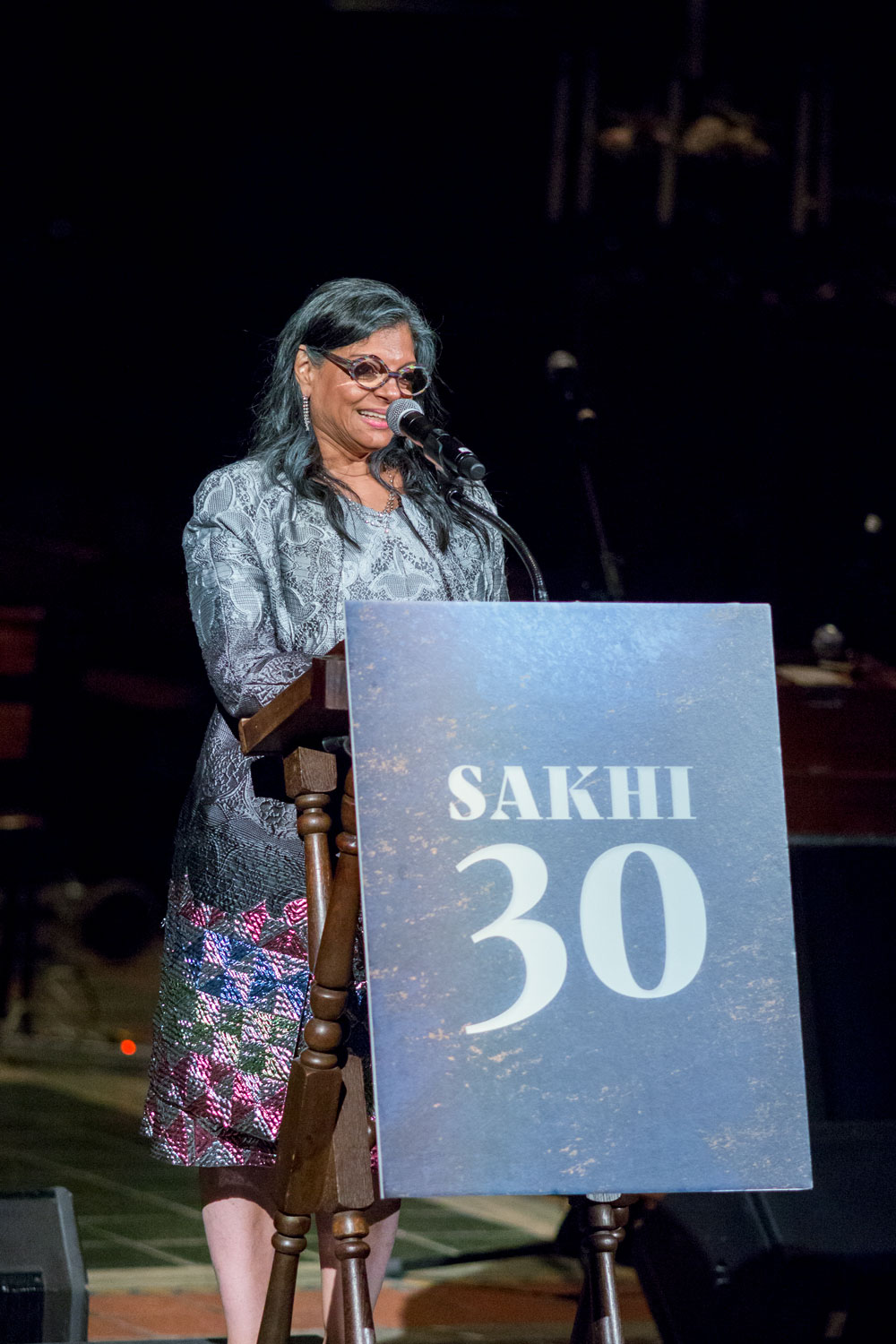