Grounded on a swinging platform is a thing I never expected to do in my life! But I did.

When I was growing up in Trinidad, I was afraid of heights, but I did not know that I was petrified of heights. I could not even climb 3 rungs of a regular ladder.

After I got married, we went to a hill station in Western India. I could not even walk down a gentle incline. I remember looking at my husband’s face and seeing disbelief and disappointment. Was I already not up to a certain standard?

I did not ask. I was afraid of the answer.

Life did not require me to climb ladders or trudge up hills, so I was safe.

Then, when my oldest child was 5 and youngest was 1, we went to the Capilano Suspension Bridge in British Columbia. This bridge stretches 450 feet across and 230 feet above Capilano River. I saw the swinging contraption and my heart sank. Would I chicken out?

No, I would not. I refused to let my young son see fear in his mom. I did not want him to be afraid of heights. So, I mustered up the courage and very slowly I crossed very high swinging bridge.

When I touched earth on the other side, I said, “ok let’s go back a different way.” However, THERE WAS NO DIFFERENT WAY. I remember gingerly stepping back on the bridge seeing my son running ahead and my baby in a carrier on my husband’s back. My knees melted and I found myself on all fours on the bridge…staring straight down…230 feet.

I remember hyperventilating and then froze.

Where did the courage go?

Can you picture it? One man trying to keep a fearless five-year-old safe, a baby steady on his back, and a useless wife who had melted before his eyes.

He somehow managed to keep it together.

I had survived. And I would never again put myself in a situation like that.

A few years later, now my oldest is 14 and my youngest is 9. We are in the Malaysian Forest. The camp is amazing. We are happy.

We discovered that we could see the forest from the highest treetops. There are bridges built from tree to tree and it is said to be spectacular.

I tell my family that I am going to try.

My husband then says none of us should go because if I freeze on one of the bridges, he won’t know how to keep the three of us safe. My kids say “ok.”

They were gone for quite a few hours. I was sad the whole time.

When they returned, they were bubbling with excitement. It seems that I am the only one in my family afraid of heights.

Would I always have to stay sidelined? Would I insist that they be sidelined also?

I began to explore how to get over my fear of heights.

One of the things I tried was to go to Miraval in Arizona and climb a 25-foot pole and prove to myself that I could do hard things. I could not even climb beyond the 3rd rung. The sadness I felt was overpowering. I began to talk about my crippling fear of heights in therapy. Approaching 50-years of age, I felt an urge to show up differently. So,

Was I really over my fear?

I had to test myself.

I went back to The Capilano Suspension Bridge, and I crossed it, smiling and happy and fearless. I told my family. But they did not believe me. They had no evidence of a fearless Indrani.

Over the next few years, I showed my husband that I was indeed, over the fear. Each time, he believed a little more. He was always surprised. Afterall, the image of me melting on the bridge was seared in his memory.

I had another opportunity to prove to myself, that I was truly over my fear. I went ziplining.

How did I feel?

I thought of turning around.

Why did I have to prove an anything else?

I wanted to do this because it looked like fun.

I wanted to show up differently to myself, yet again.

I have learned over my almost seven decades of life that I can give myself growth opportunities or not. It is my choice.

I am grateful that I have the choice to say “yes” or “no” and it is a true choice and not because of fear. 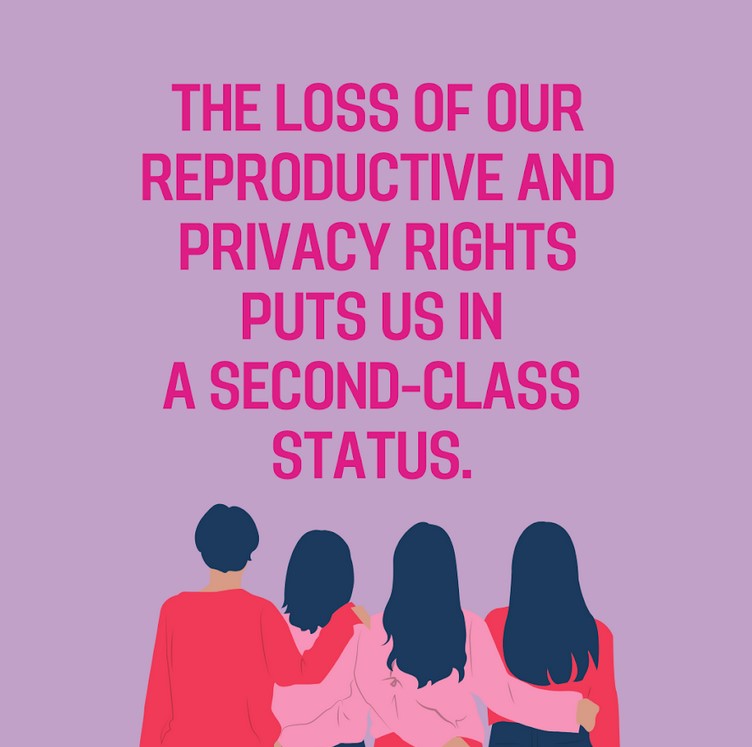 The SCOTUS decision on abortion is a direct attack on our reproductive and privacy rights. A nation that believes in freedom cannot stand for this....
Read More 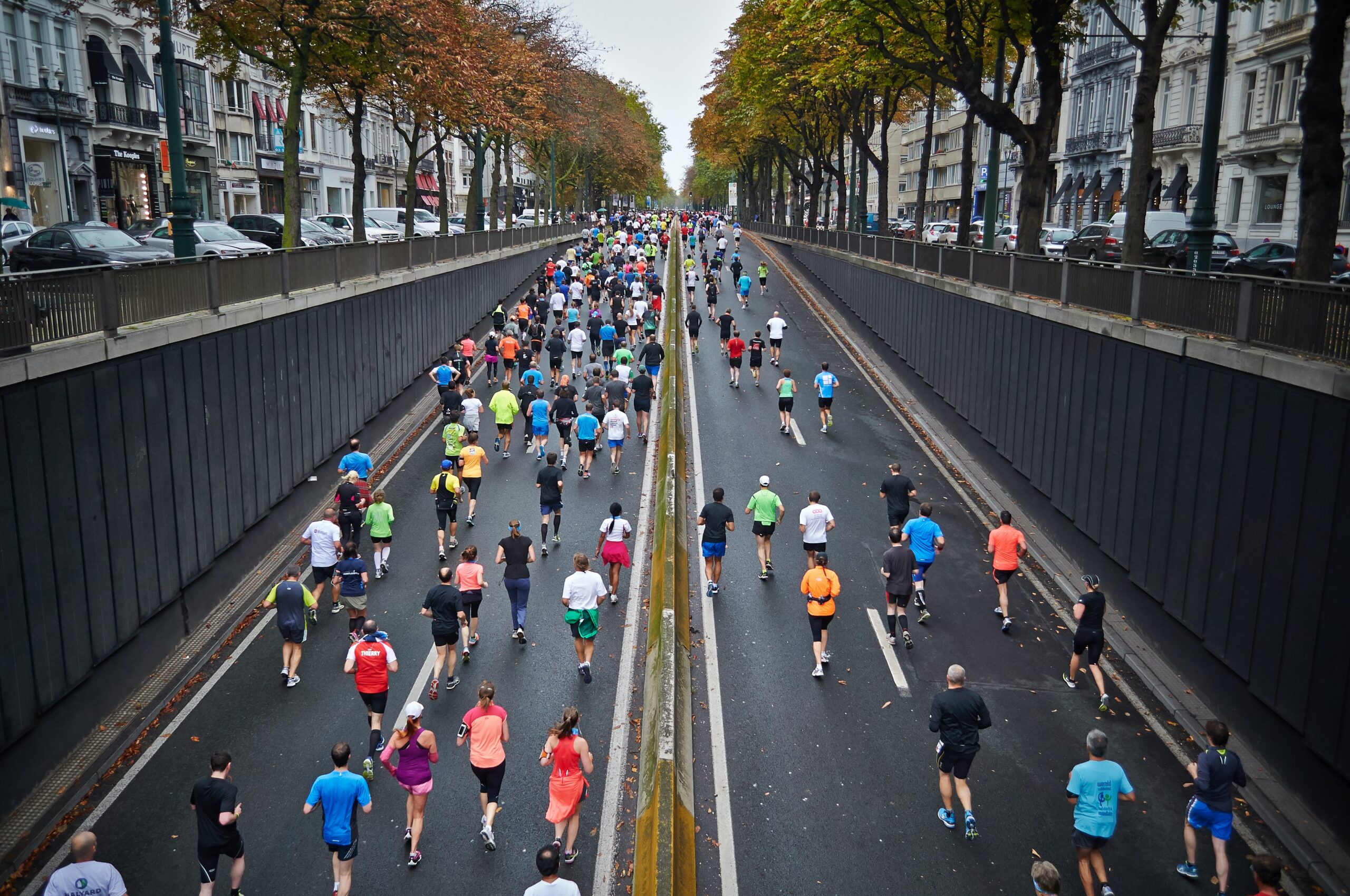 This photo was taken in 2003. I look Happy. I was miserable. My lungs were burning. It was my first marathon and I was 50....
Read More 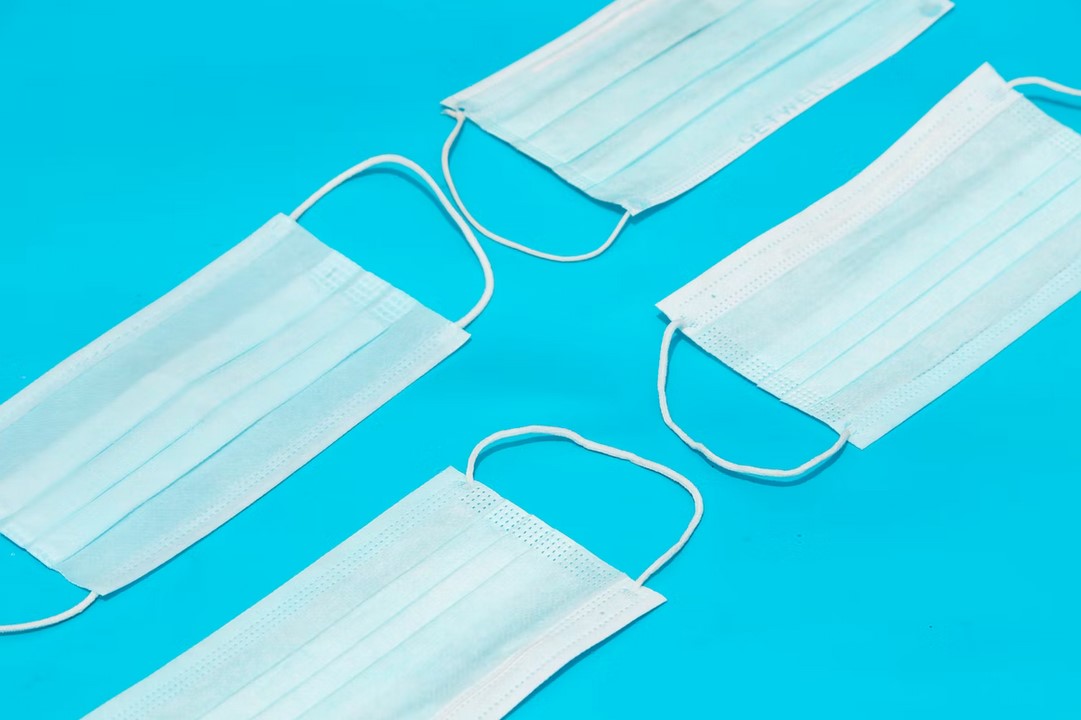 Hi Friend. I felt great and I packed my bags to go overseas to see my 95 year old mother. I went to get a...
Read More