Domestic Violence – We Must Talk About It!

It’s the last week of October 2021, and I find myself again trying to make sense of one big thing…why is domestic violence so prevalent, still?

And under that one big thing, there are so many bigger things. Why do people think that domestic violence is a private matter?

And if you don’t think that people think it’s private, think of Gabby Petito. Somebody called 911. Somebody witnessed him slapping her. The police showed up. But she still died at the hands of her abuser. One police officer said, “yeah, well, my wife used to act like this”. His explanation was more powerful than the eyewitness who saw him hit her. At the very least, they should have been questioned separately. At the very least.

Another big thing is, why is it that people don’t talk about this? This elephant in the room. We all know someone who has been abused or is still being abused, and yet no one will say that they know an abuser.

There is a wide gap between what is happening, mostly to women because that’s the majority, and certainly to children, and what is being done to make this private hell a true public health issue in everyone’s mind.

So, yes, another October. Another month that we call “Domestic Violence Awareness Month“. Another chance to say, “hey, please, please start talking about this from a young age!” Please tell your little girls that the boy pulling her hair on the playground is not doing that because he thinks she’s cute. He does NOT have the right to pull her hair. Whether she was on the playground or in Harvey Weinstein’s office, no one has the right to touch her, at whatever age. Unless she gives her consent. Now, a kindergartner may not understand “consent”, but our high school kids do. And people who are drugged, aka Bill Cosby, they cannot give their consent. But we must talk about it and teach it.

Consider this, what are you going to do about the public health issue of domestic violence? I ask because the solution belongs to every single one of us.

The problem has been exacerbated by every single one of us.

My heart is heavy.

I know as I write this, women are being brutalized. Yes. Every day in this country women are being abused. Please don’t bother to look at other countries, please. It’s here. It’s now.

Please join me in being a voice to end domestic violence. 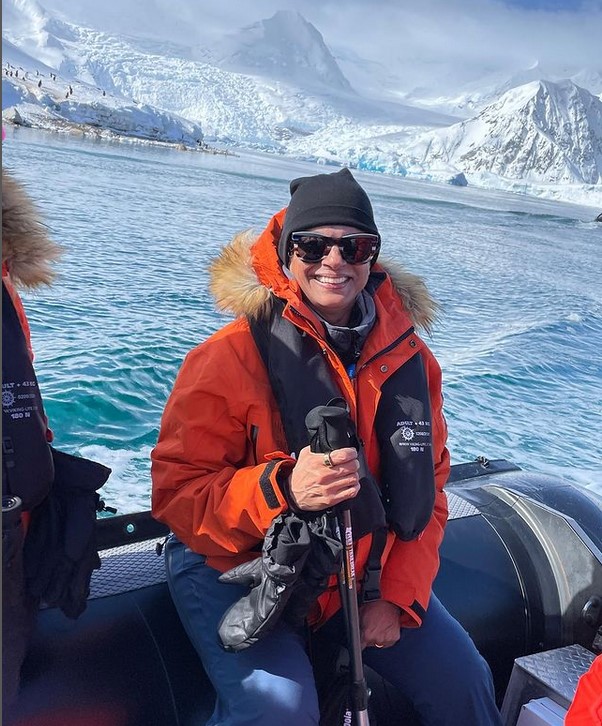